The World Taekwondo Education Foundation is an open taekwondo championship and it is a series of training classes. The competition has conducted in 400 schools. The participants are competing with each other in accordance with Taekwondo skills training program in order to measure the performance of taekwondo education. The school has won the honor of the championship and can be seen at taekwondo demonstration on behalf of the WTEF School. The annual Taekwondo Festival will be held at Times Square in New York and the winner of the competitors are taking honorary rolls in this festival. 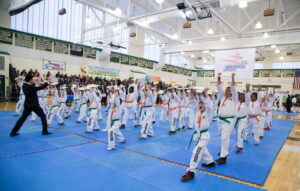 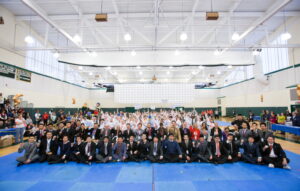 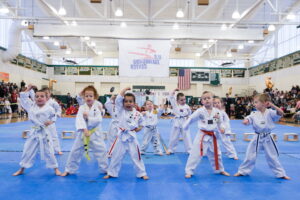 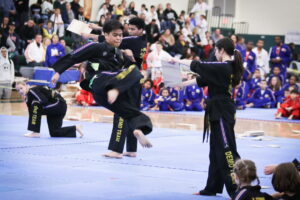 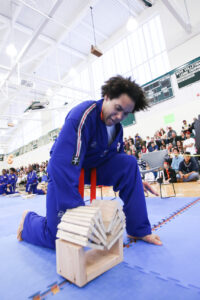