World Taekwondo Education Foundation (WTEF) is based on self-reliance and modesty with respect and lofty spirituality.

The ideal of Taekwondo is based on consideration for others and the humanistic education that is grafted by a newly developed value of Taekwondo. It is not just another martial art but it is a modernization of a necessary sport for all. Our education for Taekwondo is a non-sublimation and needs to spread around the world. We are expanding forgoing developments for a non-profit educational foundation which established in 2007.

WTEF system is implemented in 11 states in the US and more than 400 schools have adopted and incorporated themselves into the formal curriculum. It is now recognized among students, parents, as well as teachers. They are honoring its value of teaching taekwondo. Based on the US, Honduras, India and Mexico are now promoting the globalization of taekwondo training.

Also WTEF was recognized in New York Times Square for the Taekwondo Festival in order to multiply educational values of taekwondo. WTEF is currently promoting the National Public Taekwondo Championship, training leaders through workshops and expanding the range of activities. We are targeting for positive attitude and self-reliance through utilization of Taekwondo to less developed countries. 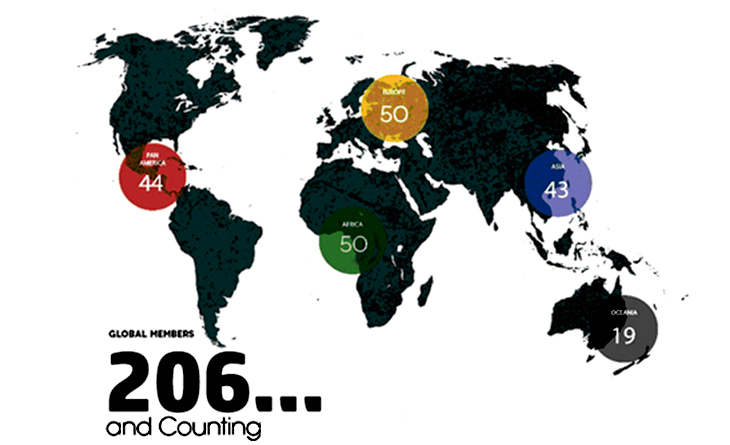 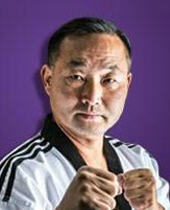 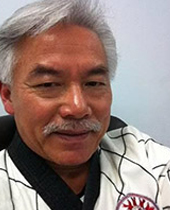 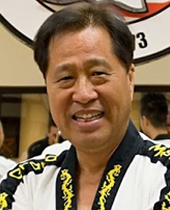 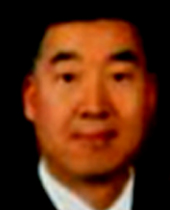 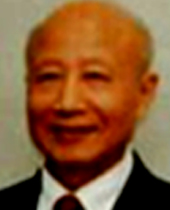 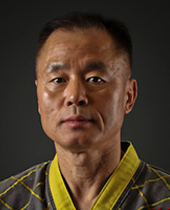 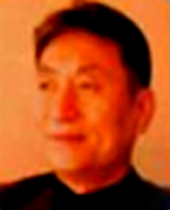 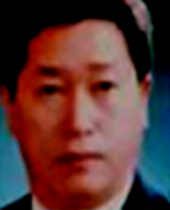 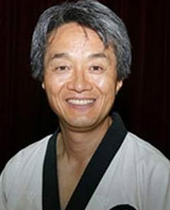 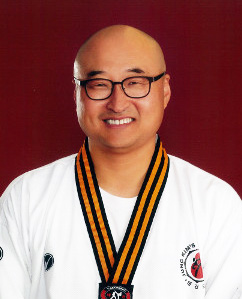 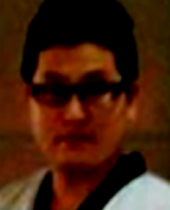 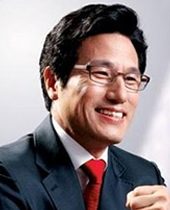 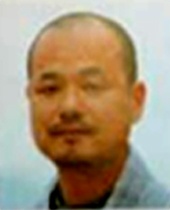 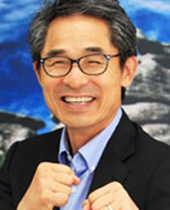 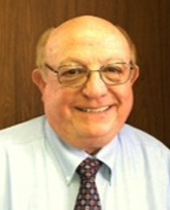 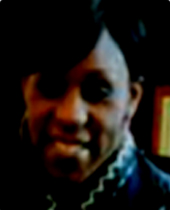 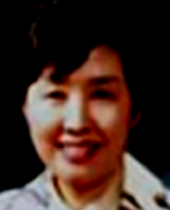 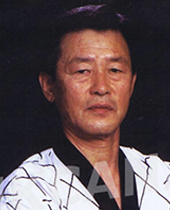 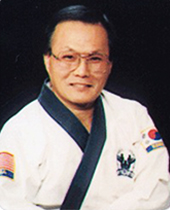 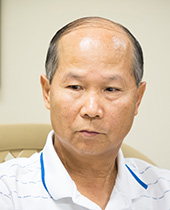 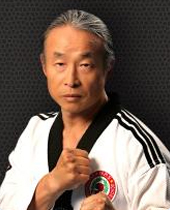 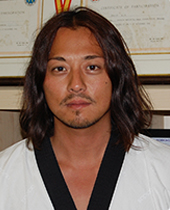